Home
Take Your Bathroom From ‘Drab’ to ‘Fab’ With These Do-it-Yourself Bathroom Renovations Landlord Squeezing You for yet Another Rent Increase? It’s Time to Buy a Starter Home
Share →
Tweet 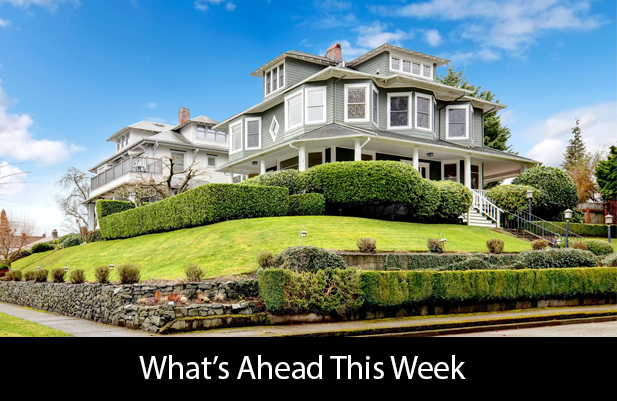 According to the National Association of Home Builders Housing Market Index for December, builder confidence in housing market conditions rose by four points to 74. This reading was the highest since 1999. Builder confidence increased based on strong labor markets, demand for homes and potential tax breaks resulting from proposed tax code revisions.

Housing and real estate industries continued to cite an imbalance caused by high demand for homes and few available homes for sale. Increasing production of new single-family homes is the only way to ease the discrepancy between supply and demand. Reducing demand for homes would also slow the pace of home price growth, which impacted the ability of first-time and moderate-income home buyers to purchase homes.