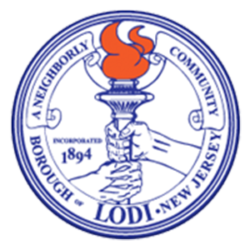 Lodi owes its name to the Italian city of Lodi, Lombardy. It was incorporated as a borough on December 22, 1894, from portions of the now-defunct municipalities of Lodi Township (now South Hackensack) and Saddle River Township (now Saddle Brook), at the height of Bergen County’s “Boroughitis” phenomenon then sweeping through Bergen County, based on the results of a referendum held on the previous day.

Complete the form below to learn more about Approved Funding, including our exclusive benefits for Friends of Lodi.