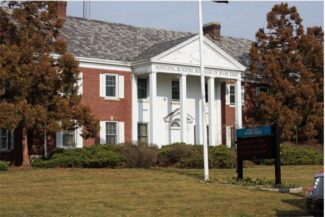 The community was originally incorporated as the borough of Riverside by an act of the New Jersey Legislature on June 30, 1894, from portions of Midland Township, based on the results of a referendum held the previous day. On December 1, 1930, the borough’s name was changed to River Edge. The borough was formed during the “Boroughitis” phenomenon then sweeping through Bergen County, in which 26 boroughs were formed in the county in 1894 alone. The borough was named for its location along the Hackensack River.

Complete the form below to learn more about Approved Funding, including our exclusive benefits for Friends of River Edge.