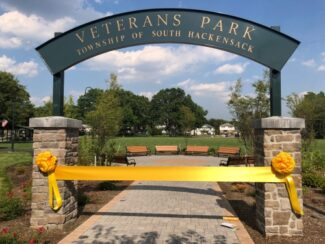 South Hackensack was formed as a township by an act of the New Jersey Legislature on November 15, 1935, replacing Lodi Township, based on the results of a referendum held November 5, 1935, which passed by a margin of 309 to 15. The township’s name derives from its location relative to Hackensack.

Complete the form below to learn more about Approved Funding, including our exclusive benefits for Friends of South Hackensack.