Home
First Time Buyers: Understanding How Property Taxes Work and What You Can Expect to Pay Three Hot Renovations That Will Boost Your Home’s Value Without Breaking the Bank
Share →
Tweet

TAMPA, Fla. — For four years, Joyce and Nelson Coniglio were haunted by these words,

“This is Bank of America calling”

The calls started in 2009 when BofA took over the mortgage the Coniglios used to buy a second home in their Tampa Heights neighborhood. They quickly fell behind.

The bank called, the family said, while they tried to get the loan modified. BofA called even after the cease-and-desist letters. There were hundreds of robocalls, sometimes five a day.

In July, the Coniglios sued in federal court to stop the harassment. Three months later, they won — by default judgment. BofA missed the deadline to oppose the lawsuit.

Now the bank owes the Coniglios more than $1 million. 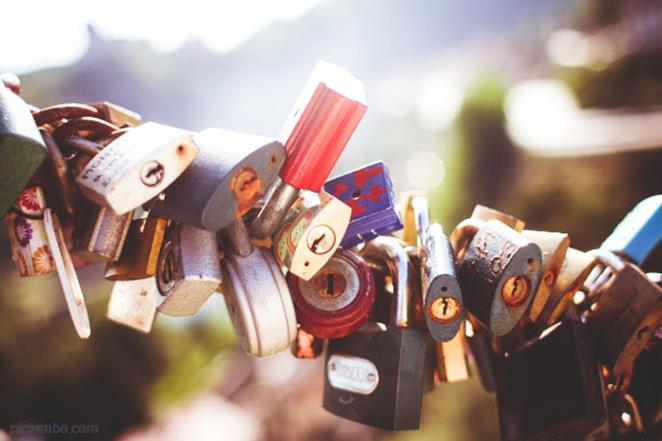 “Unlike Bank of America,” he said, “we’re only going to call them once.”

The Coniglios are both 69 and have been married for 45 years.

Joyce Coniglio spent 44 years teaching at Tampa Bay Boulevard Elementary School. Nelson Coniglio was a trucker. In 1999 he pleaded guilty to federal charges for piloting drugs and money for a Tampa ring operating in Colombia.

The couple live in Tampa Heights, on a block surrounded by relatives. In 2006, the Coniglios bought a second home in the neighborhood for $180,000, according to records.

They didn’t have a plan for the house. Maybe another relative could use it. Maybe they would downsize. All the Coniglios knew was, they could afford it.

Then the recession hit, and so did BofA .

The Coniglios’ story reads like a history of the mortgage meltdown. The original loan was made by failed lender Countrywide Financial Corp. It was bought by BofA , which in August agreed to pay the government more than $16 billion for shoddy mortgage practices.

When the bank took over the mortgage, the family said it imposed a more expensive homeowner’s insurance policy on them, doubling their payments to $2,800 a month.

“Everything changed,” Nelson Coniglio said. “Our incomes go down, our bills go up. It’s the American way.”

Their son, Jason Coniglio, 41, was a mortgage broker then. He tried to help his parents get a loan modification. But he struggled to get anyone at BofA on the phone. He said more than 30 people at the bank handled his parents’ file.

“It was like they wanted us to lose the house,” Joyce Coniglio said.

And the calls kept coming. When a person called, they asked them to stop. When the robocalls started, the Coniglios called back — and had to leave a message.

Their son sent cease-and-desist letters to BofA instructing the bank that all calls should be directed to him. But the calls to his parents never stopped.

“We would be out at dinner and they would ring my mother’s cell phone,” Jason Coniglio said, “then they would call my dad’s cell phone and then when we got back to the house, there would be another message on the answering machine.”

The calls. The debt. The blame. It took its toll.

“There have been several arguments through the years,” the son said, “and a lot of tears shed.”

The family hired the law firm of Morgan & Morgan to stop the calls. In July, the Coniglios sued BofA under the Telephone Consumer Protection Act, the Fair Debt Collections Practices Act and the Florida Consumer Collection Practices Act.

“Once a debt collector is told to stop calling, whether it be in writing or verbally, it doesn’t make a difference,” said another of their attorneys, David Mitchell. “Every call after that is considered a willful violation of the (law.)”

The judge ruled against the bank in October, and last week dismissed the bank’s attempt to set aside the default judgment. BofA declined to comment.

David had defeated Goliath — thanks to the son’s extensive record-keeping.