Federal Reserve will NOT cut back on Bond stimulus

The Fed decided to maintain its bond-buying program and had decided against “tapering” the QE program for now.

As always, the devil is in the details – and as of now we have NOT seen any rate improvements as of yet from our investors/banks.

It is likely that traders are pausing on any market move to wait for the 2:30 Q&A session with Bernanke.

Thus far, based on the Fed statement, it is our opinion that this could be a good sign for mortgage rates as this might be a more formal sign that Janet Yellin might have more influence given that she is the potential next Fed chair-person.

Ms. Yellin is known to be in favor of continued stimulus and a much slower and more gradual ease of economic accommodations.

See Bernanke comments and updates below….

Bernanke says low Fed Funds Rate will be appropriate at least as long as jobless rate above 6.5%.

Bernanke says data not yet confirming baseline outlook to warrant reduction in pace of asset purchases.

Bernanke says potential rate of growth has been slowed somewhat, at least temporarily.

Bernanke refused to answer questions of his future with Federal Reserve 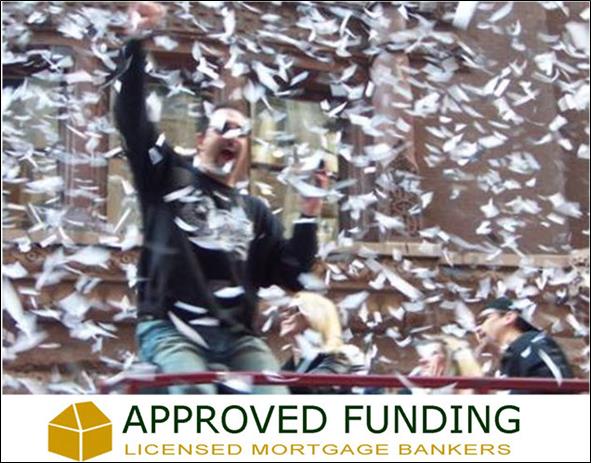